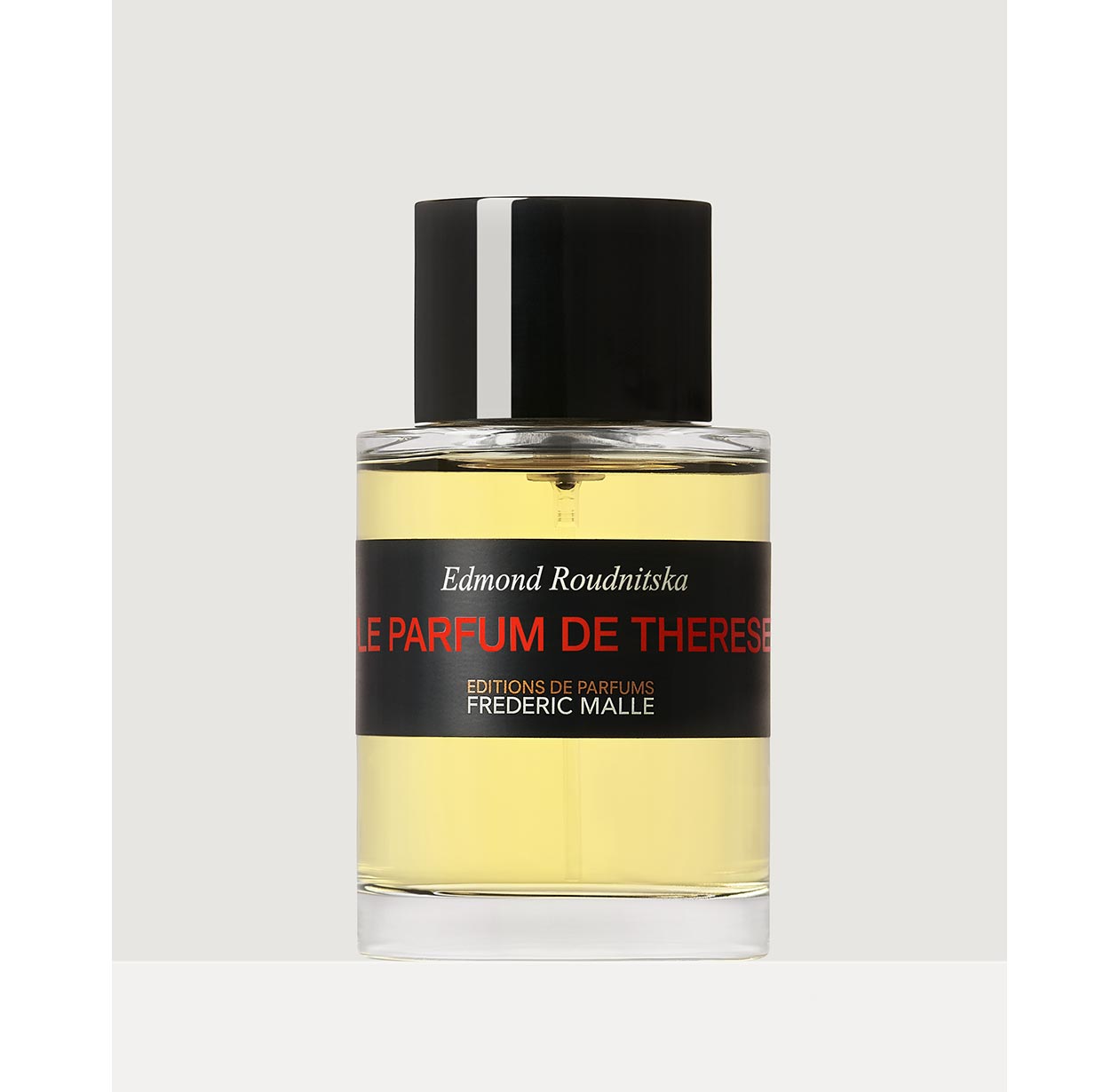 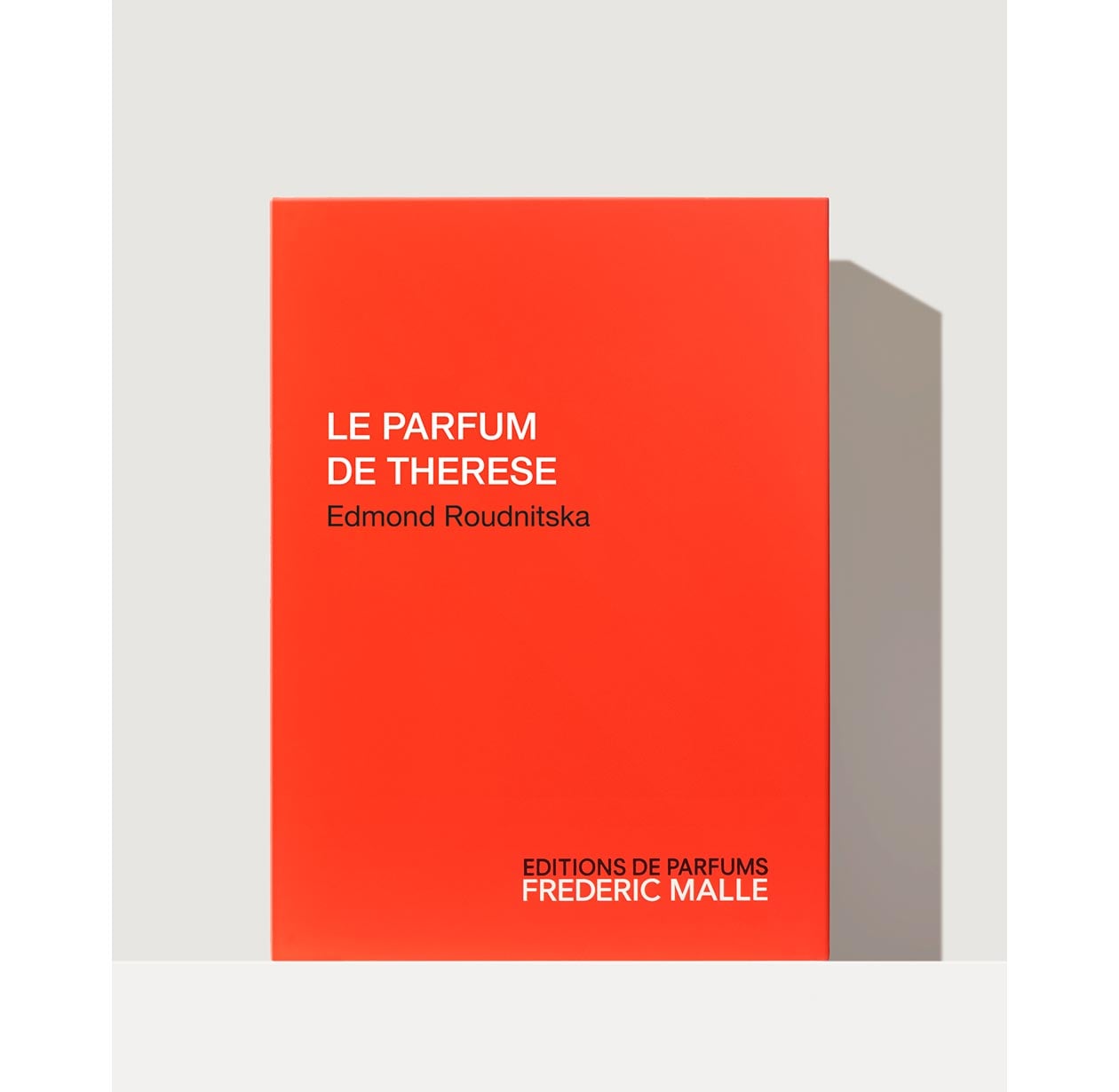 Complimentary gift wrapping & returns available. If you would like to experience our perfumes, try a discovery selection here. 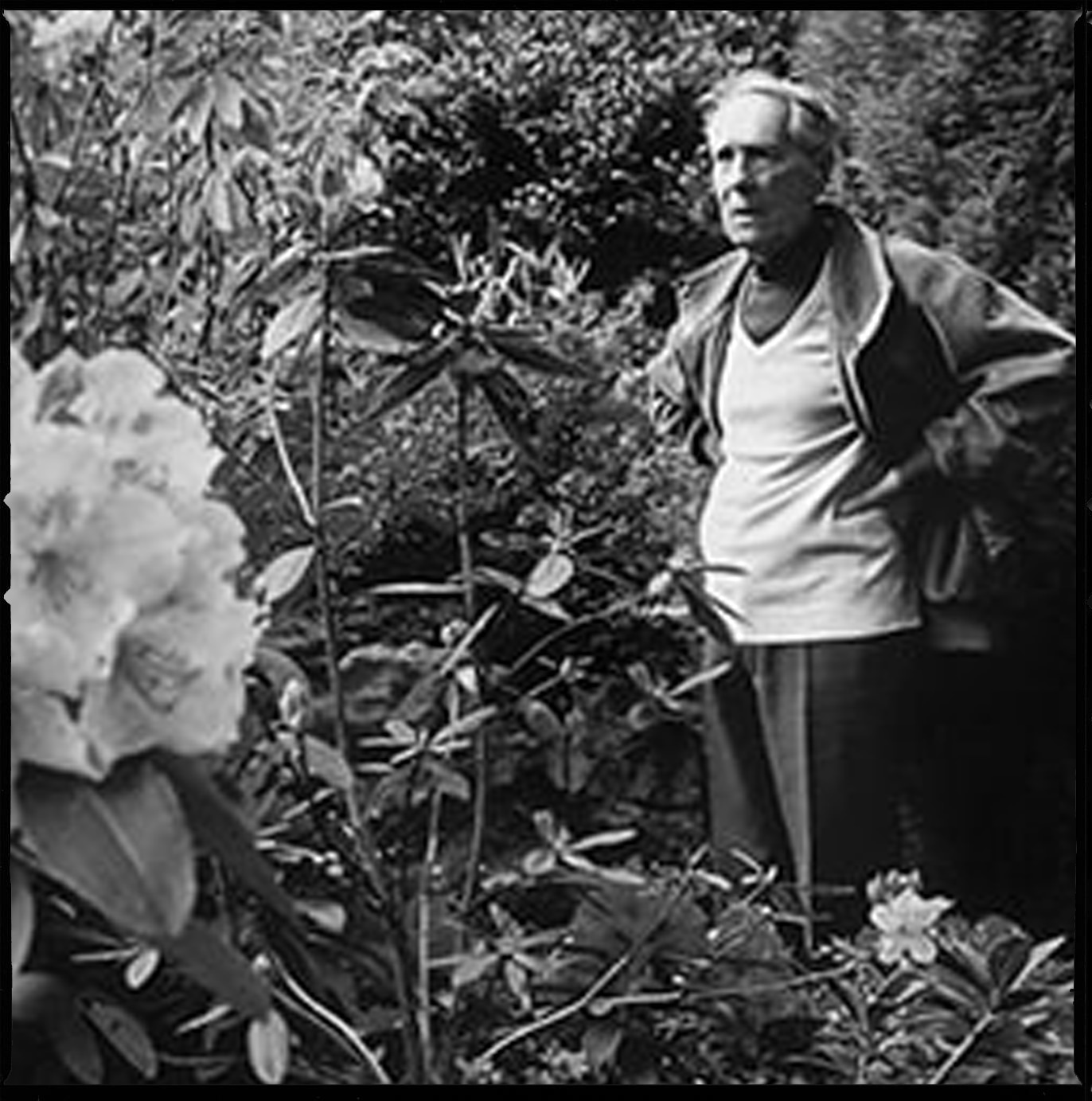 Edmond Roudnitska is remembered today as one of the most important perfumers in history: as a "perfumer composer" and the inventor of modern perfumery. Edmond began his career as a chemist at Roure Bertrand Dupont, where he developed an encyclopedic knowledge of natural and synthetic raw materials, as well as a distinctive minimalist style, which led to his legendary, secret masterpiece, “Le Parfum de Thérèse”. Only she, his wife, was allowed to wear it; but as a token of their shared family history, and their mutual trust, she entrusted the formula to Frédéric Malle after Edmond’s death.

Click here to find the perfume that matches your personality.